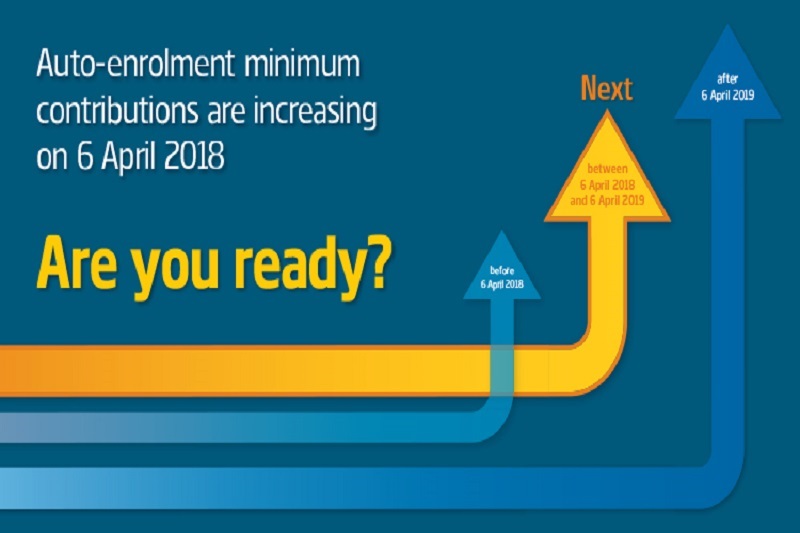 With effect from 6th April, the minimum automatic enrolment (AE) contributions you must pay towards your employees’ pensions will increase. You will now need to contribute at least 2%, whilst the employee is required to contribute 3% themselves through automatic wage deductions. The government has warned that any failure to abide by these new regulations will lead to financial penalties for the organisation in question

Coinciding with the new tax year, statutory sick pay (SSP) will increase from 6th April from £89.25 to £92.05 a week. The average weekly earnings limit which an employee must reach to be eligible for these statutory payments will also rise from £113 to £116 a week.

You will need to ensure you are paying your employees the new rates.

From the 01st April 2018 the Minimum Wage rates has increased as below:

Another new tax year is fast approaching, and the new statutory rates are proposed as follows:

The rate increases reflect a 1% increase in the consumer price index (CPI) in the year to September 2016.

This will be the first time we have seen an increase since April 2015. This is because, although the rates normally increase each year in line with the CPI, a 0.1% fall in the CPI in the year to September 2015 meant that there were no rate increases in April 2016.

These rates are subject to Parliamentary approval, so changes are possible, but unlikely. 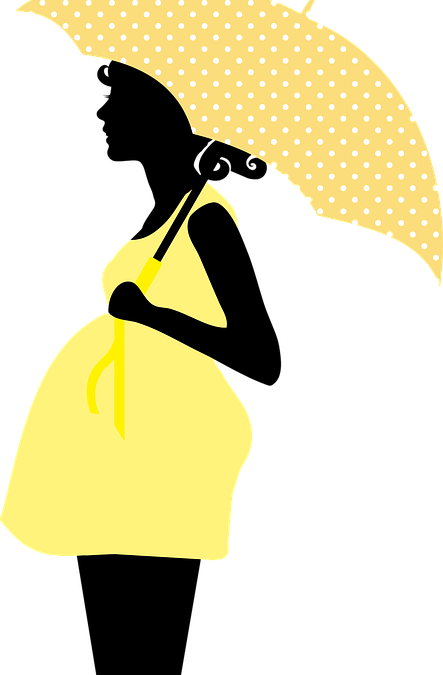 Should statutory maternity pay be extended to 52 weeks? The debate begins!

Because of the struggle involved in balancing business needs and support for working parents, maternity and childcare issues are often in the press.

Proposals to extend statutory maternity pay were recently put forward, from the current 39 weeks to 52 weeks, and to provide 15 hours of free childcare a week for children aged one to four years old.

The idea behind these proposals is to improve incomes and job prospects for working parents, which is often a struggle for employees who are juggling childcare and career progression.

It is not sure whether this will develop into government policy but with a hefty £2 billion price tag, it is certainly a radical idea which will carry pros and cons for both employers and employees.

The positives can be:

But there also may be negatives:

Out of these, the potential rise in discrimination claims is perhaps the most worrying for an employer as this could be potentially very costly. If this happens then it might be necessary to carry out refresher training on a wide range of equality issues.

Organisations would need to expressly state that all employees should be treated fairly and equally, regardless of their personal life choices, including whether or not to have a family.

Having a checklist to go through with employees before they go off on maternity leave, would be a good idea and should include: